When using GitHub to deploy any Azure App Service app (including Azure Function apps), Kudu chooses which deployment script to use based on your project type. As it states in the Customizing deployments article in the Kudu wiki, if you happen to have a web project in the repository, then it chooses to build and deploy that project. END_OF_DOCUMENT_TOKEN_TO_BE_REPLACED

Are you designing applications for the cloud? This Cloud Design Patterns infographic created by Microsoft provides a great reference of cloud architecture design patterns and guidance for cloud-hosted applications in Microsoft Azure! 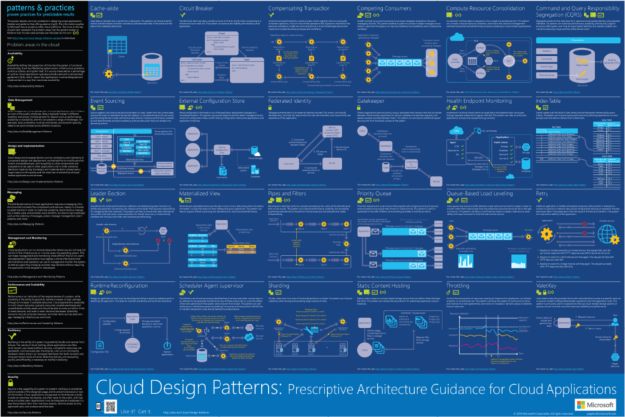 You can see and download the full infographic from: https://azure.microsoft.com/en-us/documentation/infographics/cloud-design-patterns/

Those of you who look at SQL database connection logs, or at tools like New Relic to monitor your Cloud Service applications, may have noticed that the list of servers running the application have names like “RD000D3A107CFC” (this is the host name in the network).

This name isn’t very useful when trying to identify which of the instances we see in the Azure Management Portal is the one that corresponds to that name. All instances in the portal are named as the role name followed by a number (e.g.: CloudService.Web_IN_1). END_OF_DOCUMENT_TOKEN_TO_BE_REPLACED 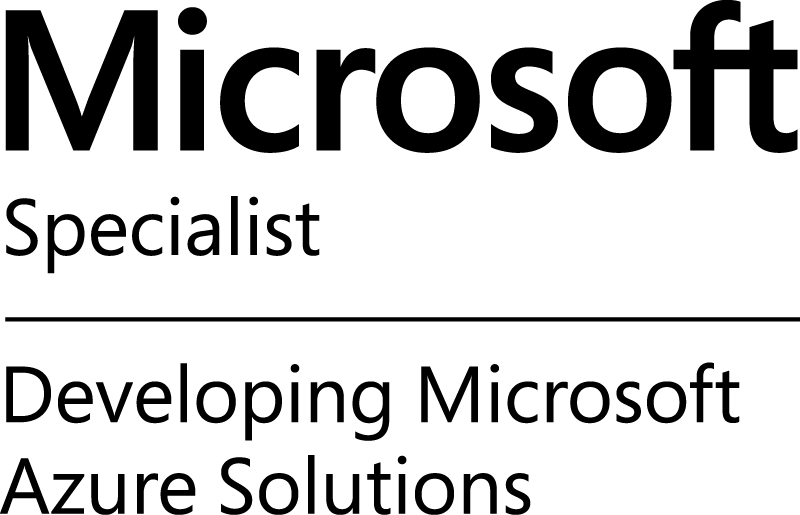 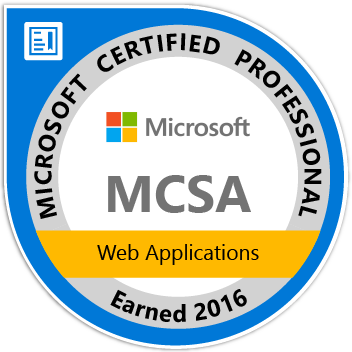 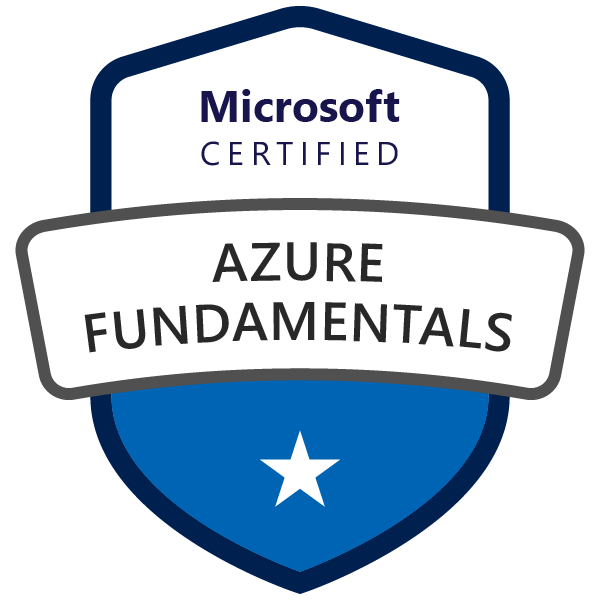 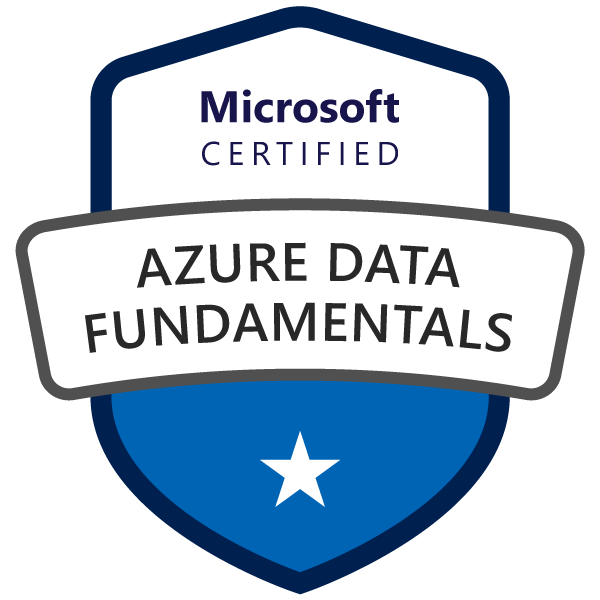